Male emotions vs society - Round 1

In my quest to get NotYetDads off the ground, I'm speaking to other men without kids. It feels like these conversations offer me pieces of a puzzle. So, I love to get to know the stories of more and more NotYetDads. Feel free to reach out if you're up for a chat.

During the conversations with other NotYetDads, I try to be as open as possible and not shy away from genuine or hard questions. Sometimes the guy at the other side of the table pauses his story, asks for a moment, or I see his eyes tear up. That's a moment that we are not used to as men, showing emotions that go along with hurt.

But before we show emotions on the outside, we should feel something on the inside, right? Meaning, the visible tear in your eye combines with an internal sensation somewhere in your body. Maybe it's a warm sensation, perhaps it's awkwardness, or it's sheer joy from continuous jokes.

The more encounters I'm having, the more I'm aware that we have a considerable challenge at hand. First bold statement incoming: Most men have an underdeveloped emotional dictionary. Rest assured, I'm just as much one of them. For sure.

To us, if we're lucky, we might feel a bodily sensation. But we have no idea how to label that sensory experience. We probably register our uncomfortable feelings, but just as well have no idea what they mean. Or where the feelings come from. Thus we can't name them, and we're unequipped when we want to speak about our feelings with others.

Sure, numb is a feeling. But isn't it frequently used to describe a combination of emotions? Just as "ecstatic" is used for a bunch of emotions too, although positive ones?

Due to a lack of knowledge, we use containers to indicate a category of feelings, instead of naming the emotion by its proper name. Wouldn't it be more helpful to get on a first-name basis with individual emotions, just as we can learn to name the specific parts under the hood of a car?

I can't tell a crankshaft from a flywheel. Thus I rely on a mechanic to deal with my car. Although there's still a weird noise in the left front of the car when I hit a speed bump, nothing changes since I can't express in enough detail what's wrong. My point is: without knowing my internal car parts dictionary, it's hard to speak about it with someone else, and hence there's little change.

To kick in the door with a second bold statement; I believe that men are uninvited by society to develop their emotional dictionary. Just as society is selling the female bombshell image - with pushed-up tits and a great ass - in commercials, we've got to deal with the muscled-up tough guy (on a horse) stigma. Hello, Old Spice!

One of the NotYetDads I spoke said:

"I know I've got my image against me. I'm close to 2 meters tall, have multiple tattoos, and a considerable beard. So people expect me to be OK since I look like a tough guy. But I'd love an arm around my shoulder sometimes too. Or, if that's too much to ask, for someone to ask me how, or if, I'm holding on."

To me, that's just wrong. If we agreed upon the fact that Barbie isn't the ideal role model for girls, why are we stuck with the Teflon-coated machine for men? Sure, if you like to work-out and be a T-shaped player, godspeed. But shouldn't we be invited to open up a little bit more to each other too? Women to men. Men to men?

We can talk about work, cars and that new restaurant all the time. But what's really in it for us if we have to ignore or avoid the feelings of best friends, because we don't know how to talk about "sensitive topics"?

A funny thing came up while speaking to the other NotYetDads. Sometimes, bizarre dark humor is one of the greatest gifts in times of sadness or pain. The jokes that you shouldn't laugh about, because they're too raw. Too soon. Too whatever. Those are the best to raise spirits.

This first round of male emotions vs. society leads me to believe that we should actively seek to develop our emotional dictionary. It will help if our community recognizes that men - regardless of their posture - have feelings too. And, that if we're getting up to speed, that we should be invited to express them.

For now, challenge yourself by asking that male-friend a sincere question. Dare to stay in the uncomfortableness for a while. Oh wait, you might as well ask the cunt over for a beer and a night of jokes.

Thanks ever so much. 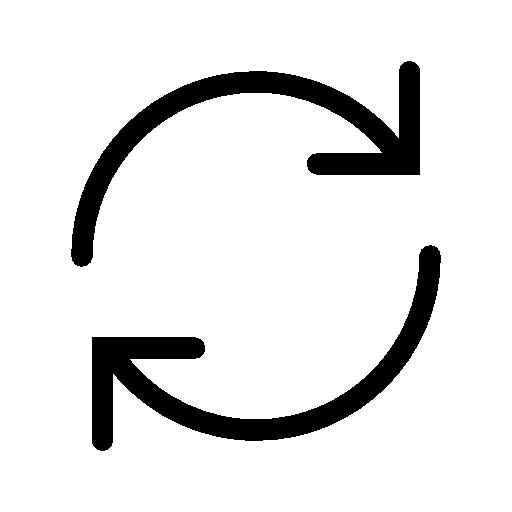